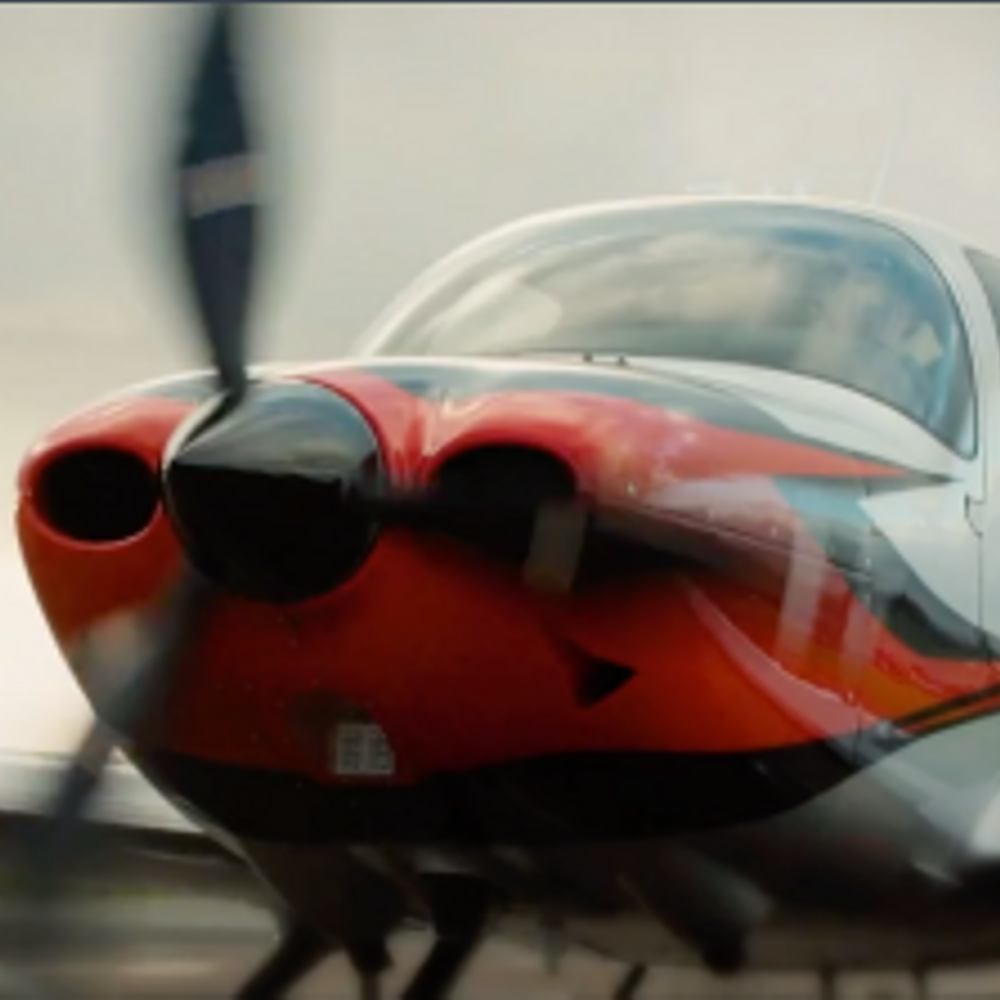 As Seen on Elixirr's Airtime Season 1:
Michel Feaster, CEO of Usermind shares her story in Episode 3 at 3,000 feet

From Silicon Valley to Seattle, this is the inspirational story of leading tech entrepreneur
Michel Feaster, co-Founder and CEO of Usermind.

After dropping out of Harvard, Michel managed convenience stores in Providence. In this episode, Stephen uncovers her unusual journey to becoming a leading Silicon Valley tech exec and Seattle enterprise tech startup founder.

Hear about the impact that Ben Horowitz and Marc Andreessen had on her life, what shaped her career and where she gets her entrepreneurial drive from. Already backed by almost $50 million of venture capital funding, Michel continues to inspire the next generation of women in tech.

Catch the entire Season on Elixirr.com/airtime 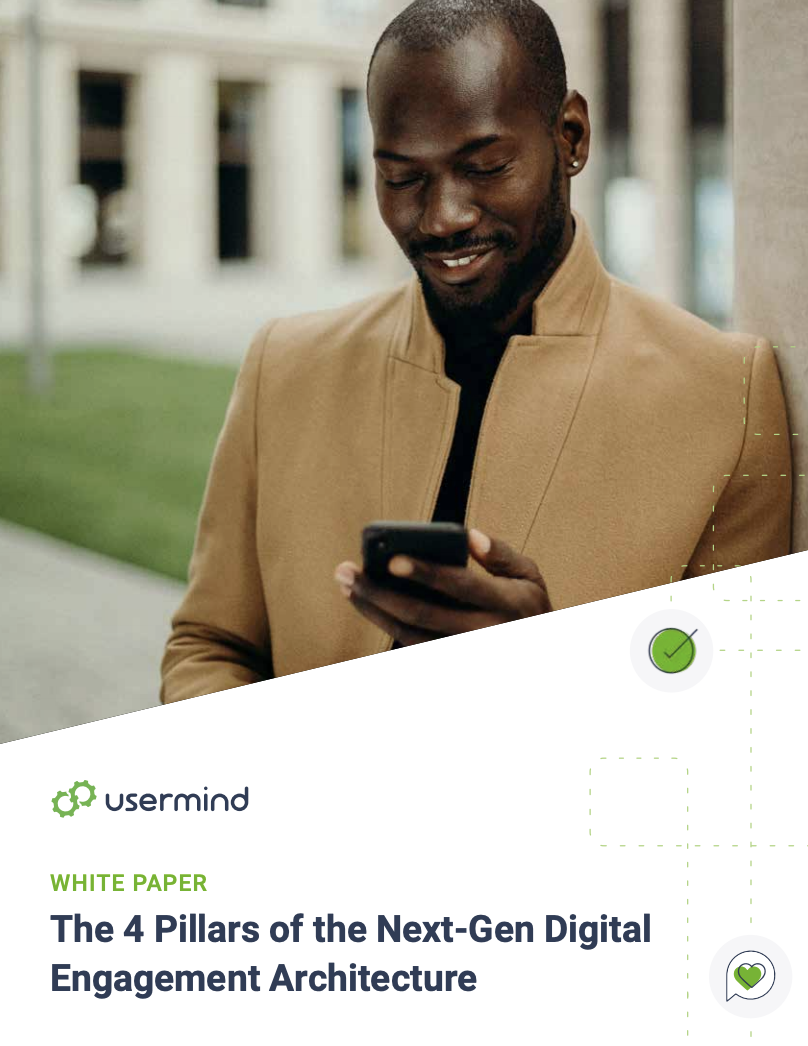 The 4 Pillars of the Next-Gen Digital Engagement Architecture

Customers are flooding digital channels and it’s more critical than ever that businesses make themselves easier to do business with digitally. But getting technology, data, and channels to work in harmony is an enormous technical challenge. 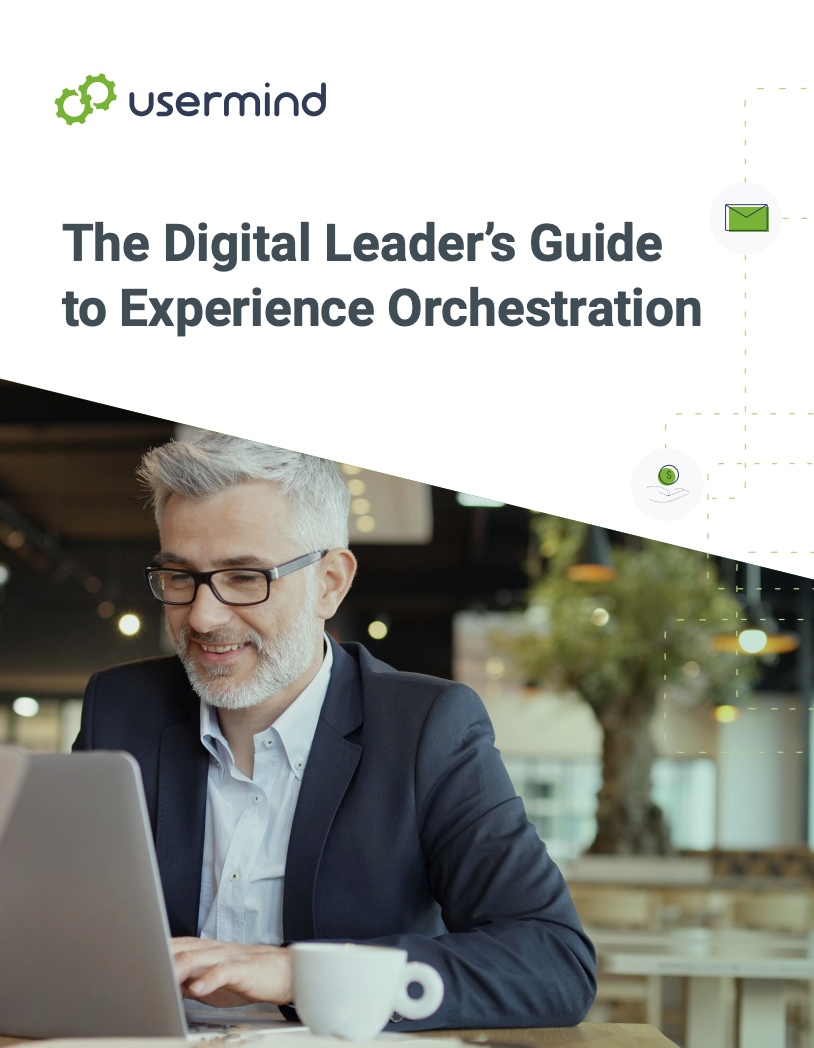 Digital has emerged as a board level initiative at every Fortune 500 enterprise. Learn how leading enterprises are transforming their digital strategy, org structure and technology to compete in a world where digital experience is king. 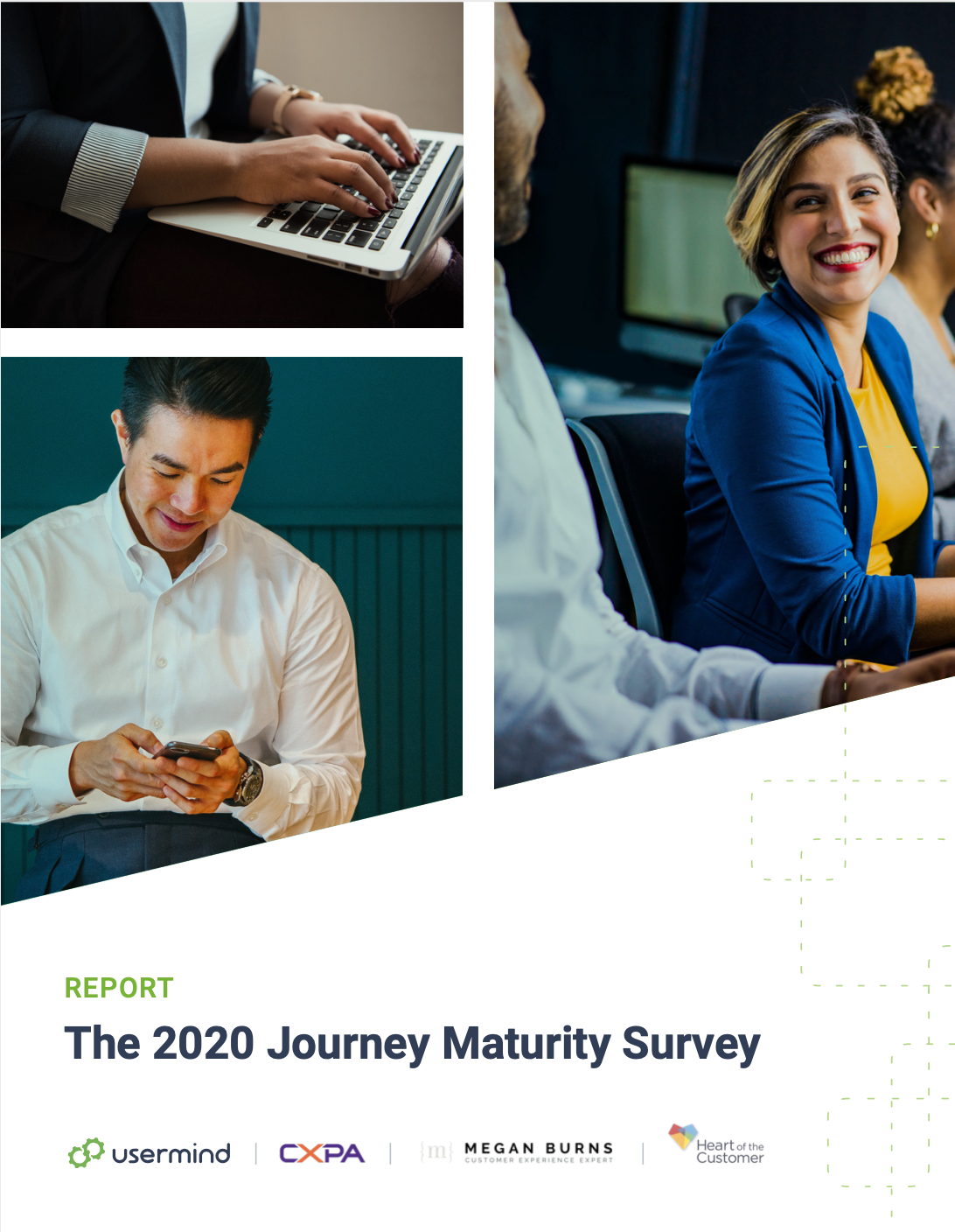 Customer journeys have become a front and center strategic initiative for organizations that want to apply a more customer-centric lens to the way they do business. But every organization is at a different point in their understanding, adoption, and

Want to take control of your customer journey?