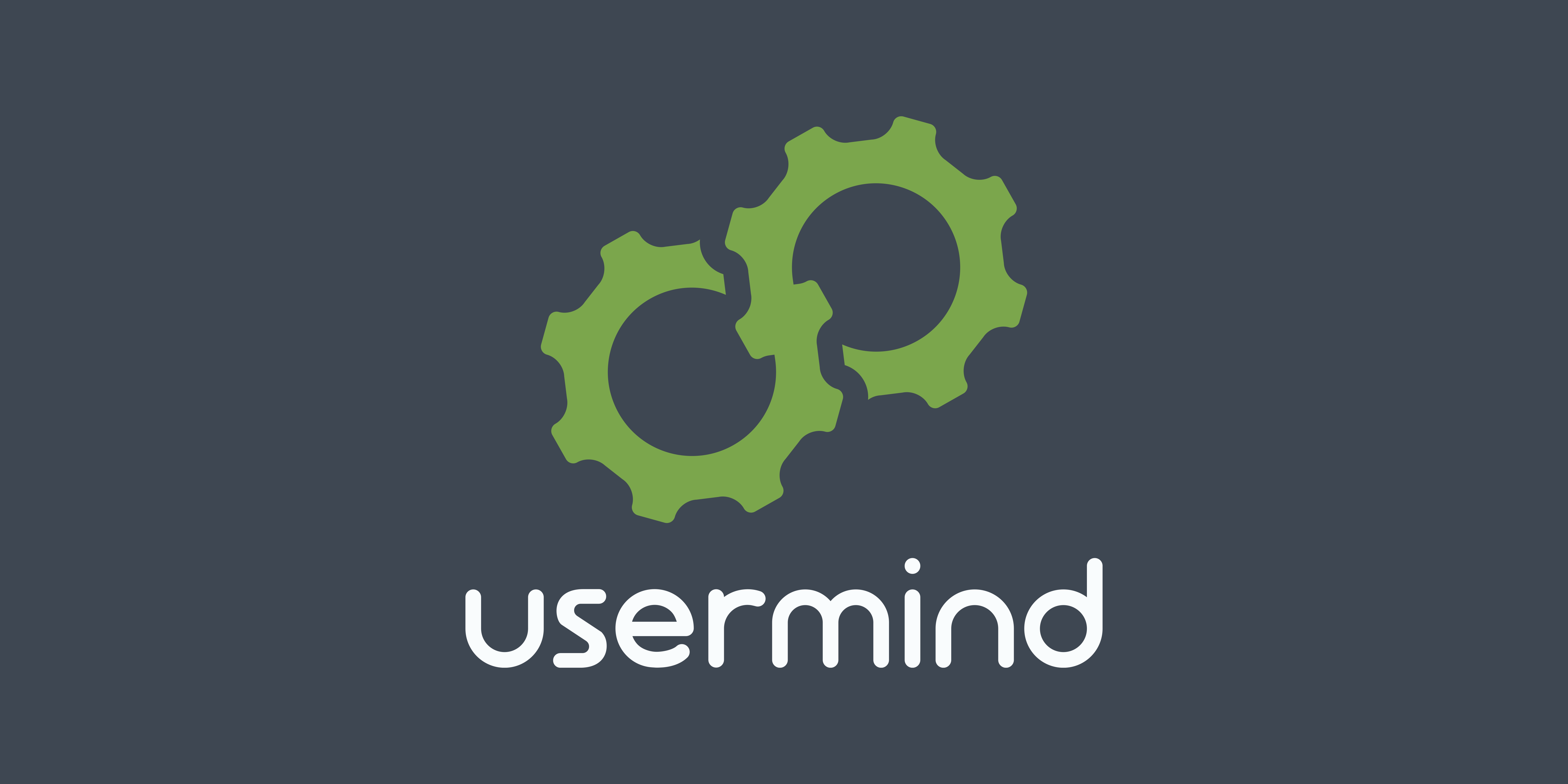 Usermind Launch Signals the Beginning of the BizOps Era

Just as DevOps Transformed IT, BizOps Will Shape The Next Decade of Business; Usermind Offers the First Commercial BizOps Platform for Mainstream Companies

Seattle, Wash. – March 16, 2016 – The global business community has watched with great interest in the past several years as Silicon Valley companies such as AirBnB and Stripe have disrupted decades-old industries, and companies like LinkedIn, Slack, and Dropbox have created new multibillion-dollar markets seemingly overnight. How did they move so quickly? Was it big data, a big idea, or a new technology? The answer is yes to all of the above, with the addition of one key ingredient: business operations, or BizOps.

BizOps is an emerging practice that unifies teams, technologies, and end-to-end processes to achieve important business objectives. Similar to the service-focused transformation DevOps brought to IT and engineering, BizOps is causing a fundamental shift toward innovation, agility, and more automated processes in sales, marketing, and finance. BizOps has three core principles:

“This is how every company wants to work today, but these principles are hard to put into practice,” said Michel Feaster, co-founder and CEO of Usermind, one of the technology pioneers of the BizOps movement. “While the last 10 years have brought optimized, individual SaaS applications to each department, very few companies can effectively connect them to drive end-to-end business processes.”

Less Than 3% of Companies Have a BizOps Function Today

Today, most companies aren’t practicing BizOps – or even thinking of it as a possibility – because of the investment required to build an infrastructure from scratch and maintain it. Usually, the best companies can do is to focus on optimizing SalesOps, MarketingOps or other functional initiatives where there are commercial platforms available to support them, such as Marketo. It takes significantly more strategy, time, technical capability, and buy-in to establish company-wide business processes.

Even if there are innovators inside a company who want to initiate a BizOps effort, most companies don’t have the resources to create and maintain a custom BizOps function. Until now, the cost and complexity of implementing BizOps has been prohibitive to mainstream companies.

The first and only offering for BizOps is Usermind (see our separate VC funding announcement made today), a unified platform for orchestrating business operations.

“After witnessing the early custom-built BizOps platforms in action at Silicon Valley companies, we realized that the vast majority of the effort involved in creating and maintaining infrastructure could be eliminated through a new, purpose-built platform,” said Przemek Pardyak, co-founder and CTO of Usermind.

“When our customers see a preview of what they can orchestrate with our platform, they always want more. And given the results they are achieving in a relatively short amount of time, we believe BizOps will become as indispensable a discipline as DevOps is today,” Pardyak added.

With dedicated BizOps platforms becoming available, industry analysts believe that many more companies will begin embarking on BizOps initiatives, much like the rapid expansion of DevOps was triggered by the entry of the Puppet Labs and Chef platforms into the market. “No doubt, the BizOps opportunity is large, both for companies that embrace BizOps practices and for the ecosystem of vendors that is sure to spring up around this trend,” said Matt Murphy, managing director of Menlo Ventures, who led Usermind’s $14.5 million Series B financing. 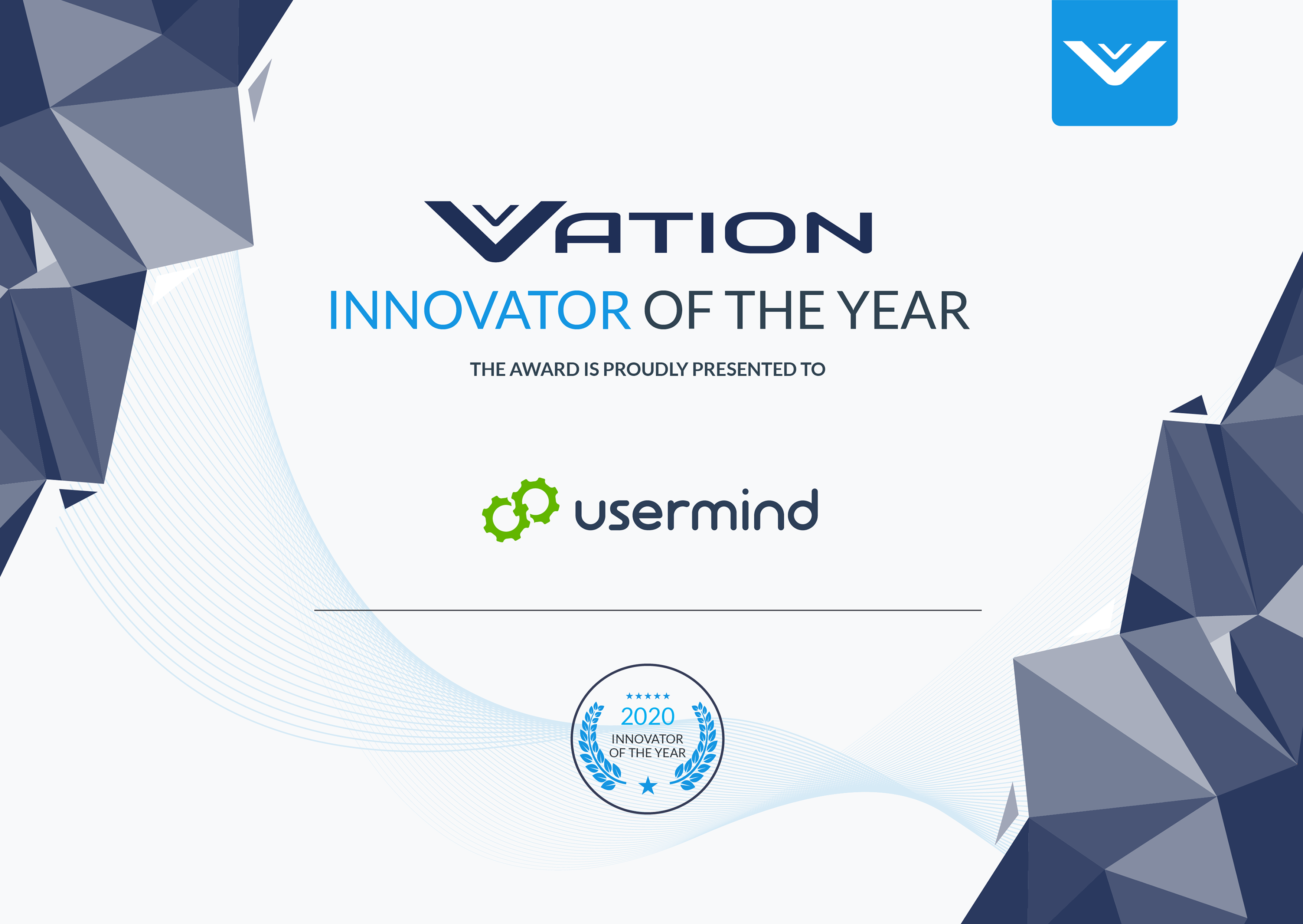 Usermind Awarded “Innovator of the Year” by Vation Ventures 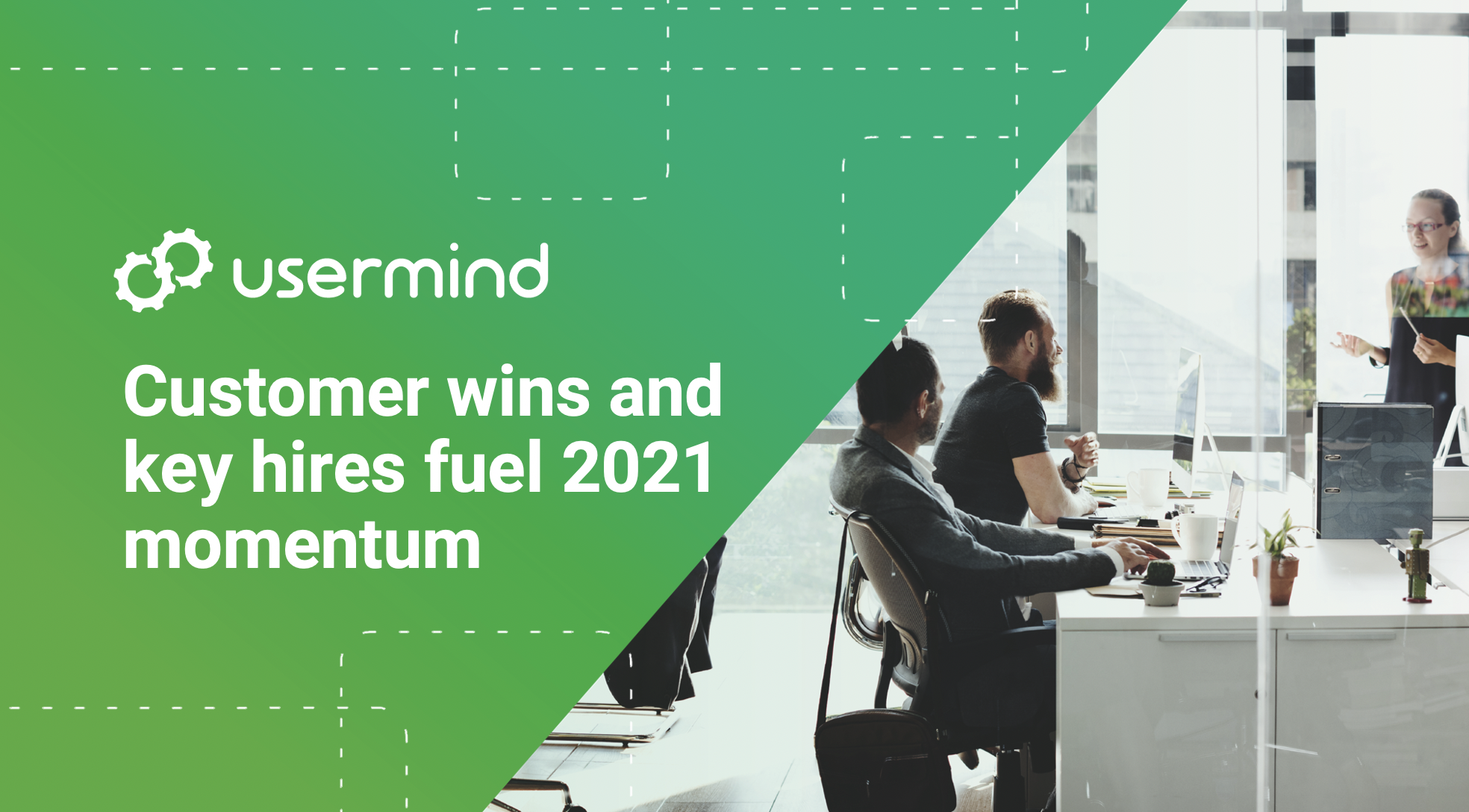 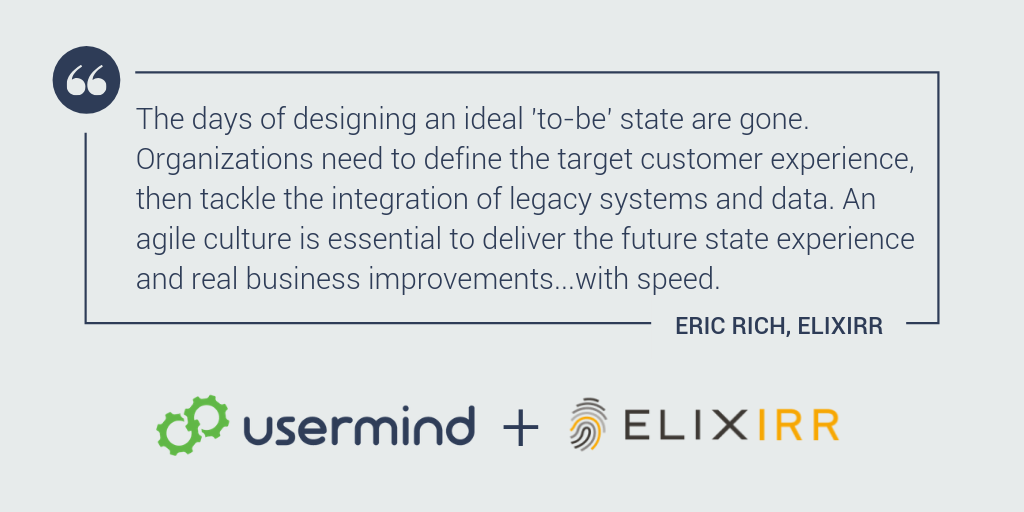