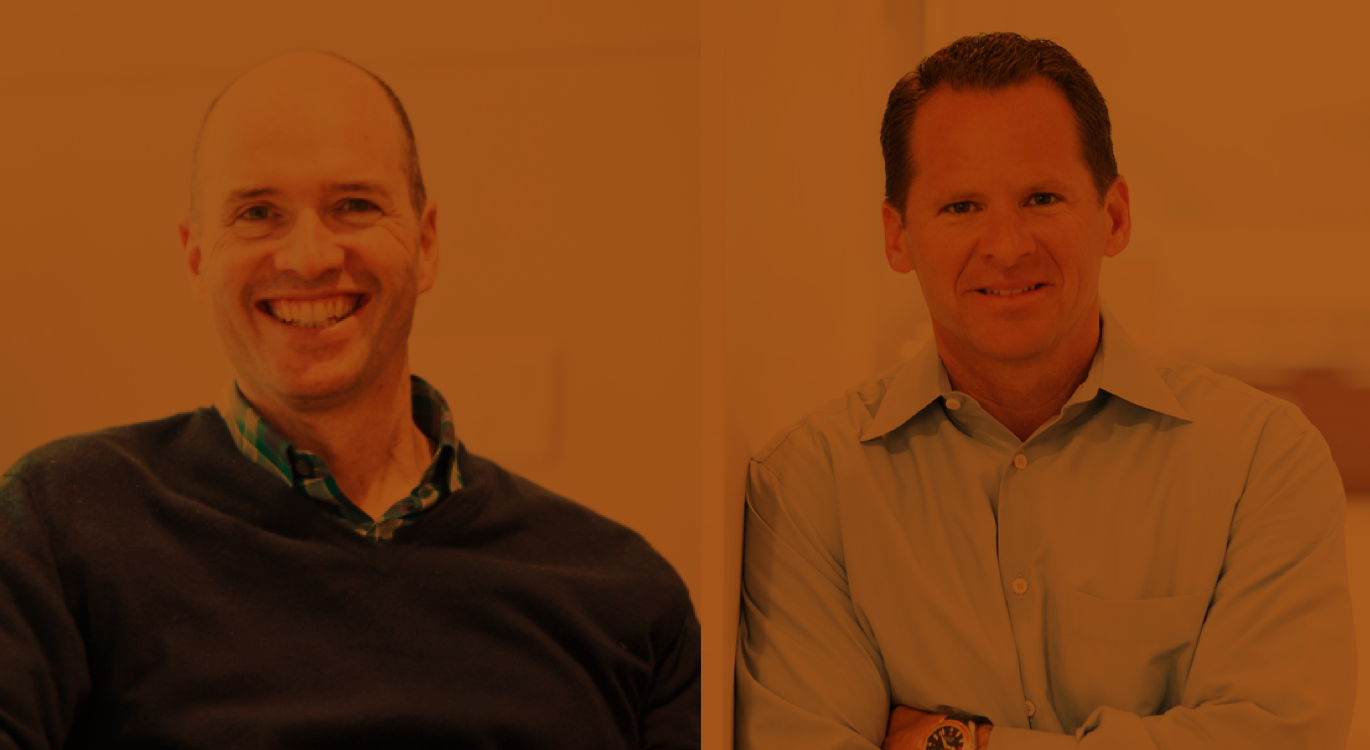 Insights from our Q&A with Ben Horowitz and Matt Murphy 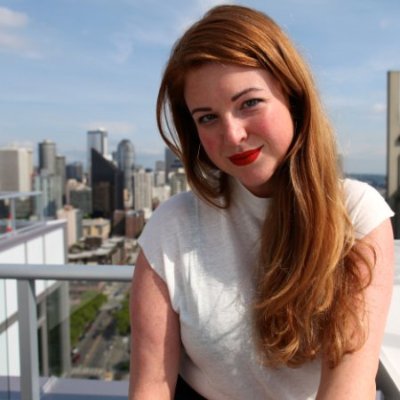 It's rare for any team to have an open Q&A with their board — even more so when they’re such well-known investors as Ben Horowitz of Andreessen Horowitz and Matt Murphy of Menlo Ventures. The Usermind team was fortunate to be able to sit down with Ben and Matt for an informal discussion on the current fundraising climate, conquering the competition, and creating a new software category.

Why did you invest in Usermind? What has you most excited about our market space in particular?

The first SaaS company I invested in was Okta, whose product was online identity management. I made that investment in 2009, and it was the first board I went on. There had been tons of on-premise identity management products before Okta, but none of them did very well.

Okta changed that. In the SaaS world, the integration is maintained by the vendor.

That’s when it became really clear that not only do we need new infrastructure for SaaS — but there are characteristics about SaaS that are fundamentally different from on-prem.

That’s where Usermind falls in. You could, in theory, take an on-prem integration platform like TIBCO, and integrate all your systems. The problem is: You’re going spend the next 5 years and however much money hiring consultants to get the integrations going, before you see any value.

Your systems will be obsolete by the time you get the integrations going. And that’s going to further lock you into using the old stuff. Then a legacy provider hits you with a 30% maintenance fee, and then you’ve got that whole problem.

With Usermind, I now get the opposite effect. Rather than getting locked into all my systems, I can run business logic on top of all these systems of record. Then the system of record itself doesn’t have me hostage, because my process is elevated above it. So now, I actually have leverage on all my vendors. The practices from the old, pre-SaaS world just won’t work.

That’s what has me excited: That, as a customer, I get control of all my stuff back. I can rip and replace vendors as new technology emerges.

Matt:  If you look at the old world of enterprise software, PeopleSoft was the end-all, be-all monolithic application for HR. If you look now at the number of startups that have disrupted the HR category alone — Gusto, Reflektive — there are hundreds of companies.

So there are three things that excited me about Usermind. First, is there application fragmentation? Absolutely, 100%, across all verticals of software.

Second, in this new world of APIs, do these applications really communicate together as well as they should, and is it easy to do everything you need to do on your own? No. Absolutely not.

The third is an opportunity: In the old world, you as a software provider handed over the application, and then that was it. You never saw anything back. In the SaaS world, we get to see all of the data, across all of our customers.

The power of being able to see that data, to do benchmarks, to develop best practices, to build AI — the opportunity around software like Usermind is so different from what it used to be.

What’s the current climate for fundraising right now? Is the age of the unicorn over?

Ben: Prices, money flow, and people-doing-stupid-stuff kind of peaked in 2014–2015. And then, from 2015 to 2016, prices fell about in half. When prices fall in half, it screws up liquidity because, as the price is falling, nobody knows the real value of a deal, and nobody wants to put the new price out.

As a VC, if you have a bunch of companies in a situation where they can’t raise, you end up setting aside money for your own companies, rather than putting money into other companies.

I think we started to come out of that at the end of last year. Money is flowing again. The prices are lower than they were at the peak. If you take a longer historical view, it’s a fine time to raise money for private companies. Not as good as the zenith, but still good. There’s a ton of VC money, a huge willingness to play, and everyone knows that every software incumbent is at risk. The entire on-premise software model is going away.

Matt: I agree with Ben. Last year, a lot of people were playing defense, and taking care of their own portfolios. So last year was bad for companies fundraising.

This year, VCs are flipping back to offensive mode, and valuations are down. Good companies can still raise capital fairly easily.

However, there’s more inventory on the market now, so the bar to get an investor to invest is just higher than it was. You have to prove your product has a flywheel effect. Investors are going to dig in a lot more around questions like: How many active customers do you have? How quickly do you get people down the funnel? What do their usage patterns look like? Investors are looking at more factors.

Ben:  And they’re more knowledgeable. What happened is that there were a few legendary metrics people paid attention to, and then entrepreneurs got really good at showing only those metrics. That party is over, too. You can’t get away with that any more.

The good thing about SaaS is that those metrics are very well-published — you can clearly show upsell, churn, magic numbers, etc.

Matt:  An investor won’t just look at your ARR. In this business, you have to dream the dream. You want to invest in a company with a big vision.

Ben:  It’s the ability to tell a big story, and the show the data points that connect that story to your market. Do you have lighthouse customers? Are their use cases universally applicable to your whole market?

What’s the current bar for a company trying to raise an A round?

Matt:  The bar for an A round has gone up. The bar for a seed round used to be lower, in the $500K to $1M range. Now, with some seeds exceeding $5M, you want to see that a company has accomplished something commensurate with that amount of capital. If you’re coming out of a $2.5M seed, I want to see $1–1.5M in ARR. I want to see you actually doing something.

As board members, who do you look for as investors in follow-on rounds?

Ben: We look for smart investors, and we also look for the best signals at whichever stage. A lot of entrepreneurs, when they’re in a hot market, think they can just get money from Goldman Sachs or Fidelity — which is great if that’s the last round you need. But there aren’t that many private market guys who will follow on after Abu Dhabi or Goldman Sachs.

We look for high-quality investors who give us a fair price, over a higher price with someone who sends a negative signal for follow-on rounds.

If we’ll get another board member out of a deal, then that’s a big consideration. Board members matter. You have to ask: What kind of company are we? Who do we do business with? Who should be doing business with us? And look for the best people.

Which is harder: disrupting an existing market or creating a new category?

Ben: If you’re a replacement product, then there are all kinds of angles you can take. You can walk into deals and say, “On the maintenance cost that you’re paying [Legacy Provider], you can get actual value from our product.”

If you’re replacing an existing product, a lot of work in the sales cycle has already been done by other people, building business cases.

With a product in a new market, the early sales cycles are much much longer. Until you have credible references, great case studies, and real ROI on your business cases (by region, by vertical), then your growth potential will be limited.

When you’re creating a category, it’s more risky. Your buyers ask, “Is this okay? Am I going to get fired for this? Am I taking too much risk?”

On the flip-side, when you’re creating a new category, it’s your market. You’re the leader. The incumbents aren’t turning around and beating you in any easy or obvious way.

Matt:  When you’re in a displacement market, it’s easier. Say you’re the next Tableau. You can go in, and there’s already a billion dollars on the ground that you can grab.

With Usermind, we’re trying to start a market. That’s always a little more complex. People have to understand who we are, what our category is called. Why a CIO should pay for this. Why you guys are the only company doing this.

When you’re a platform, you have a much bigger opportunity. People can use your product to do a thousand different things. But you have to stick the landing. You need to clearly define your customer use cases.

But generally, the companies that create a new market are much bigger than those who displace one. That’s a big upside.

Thank you, Ben and Matt, for sharing your knowledge with the team! 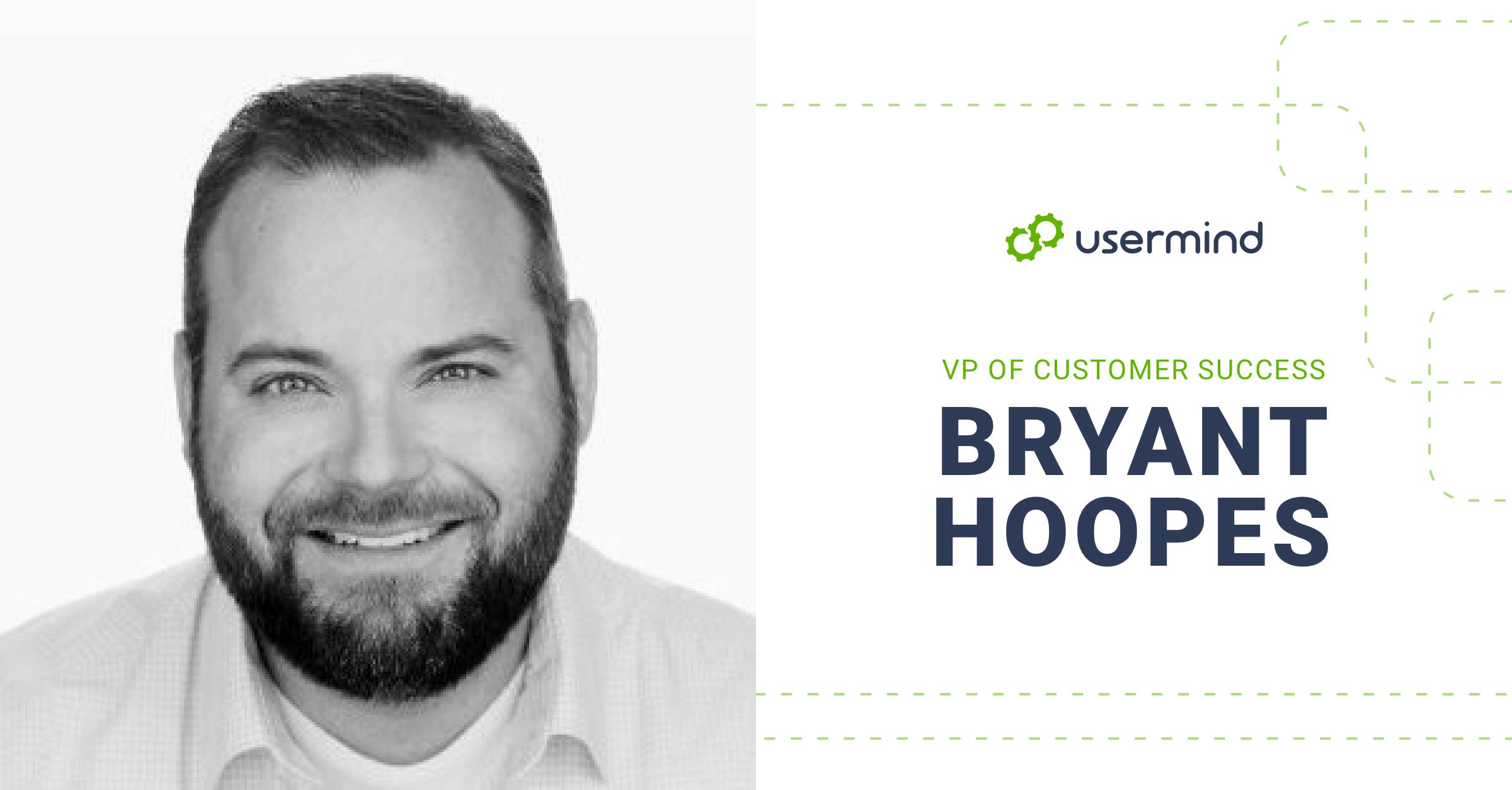 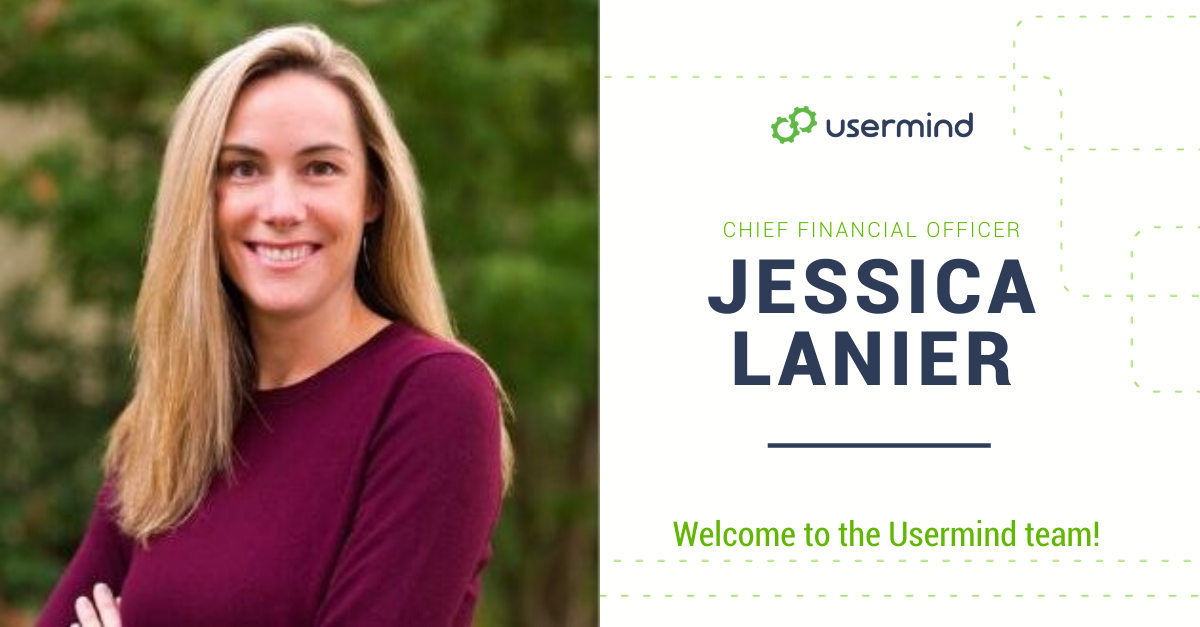 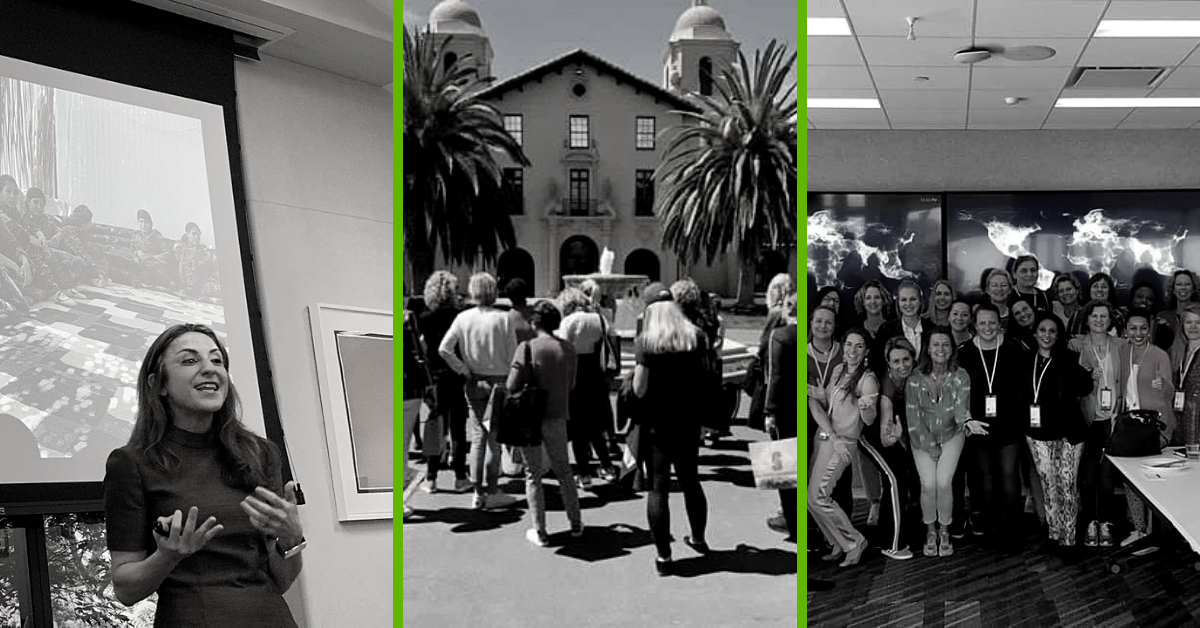 My Take: Women as Founders, Disrupting the Norm & Delivering Results