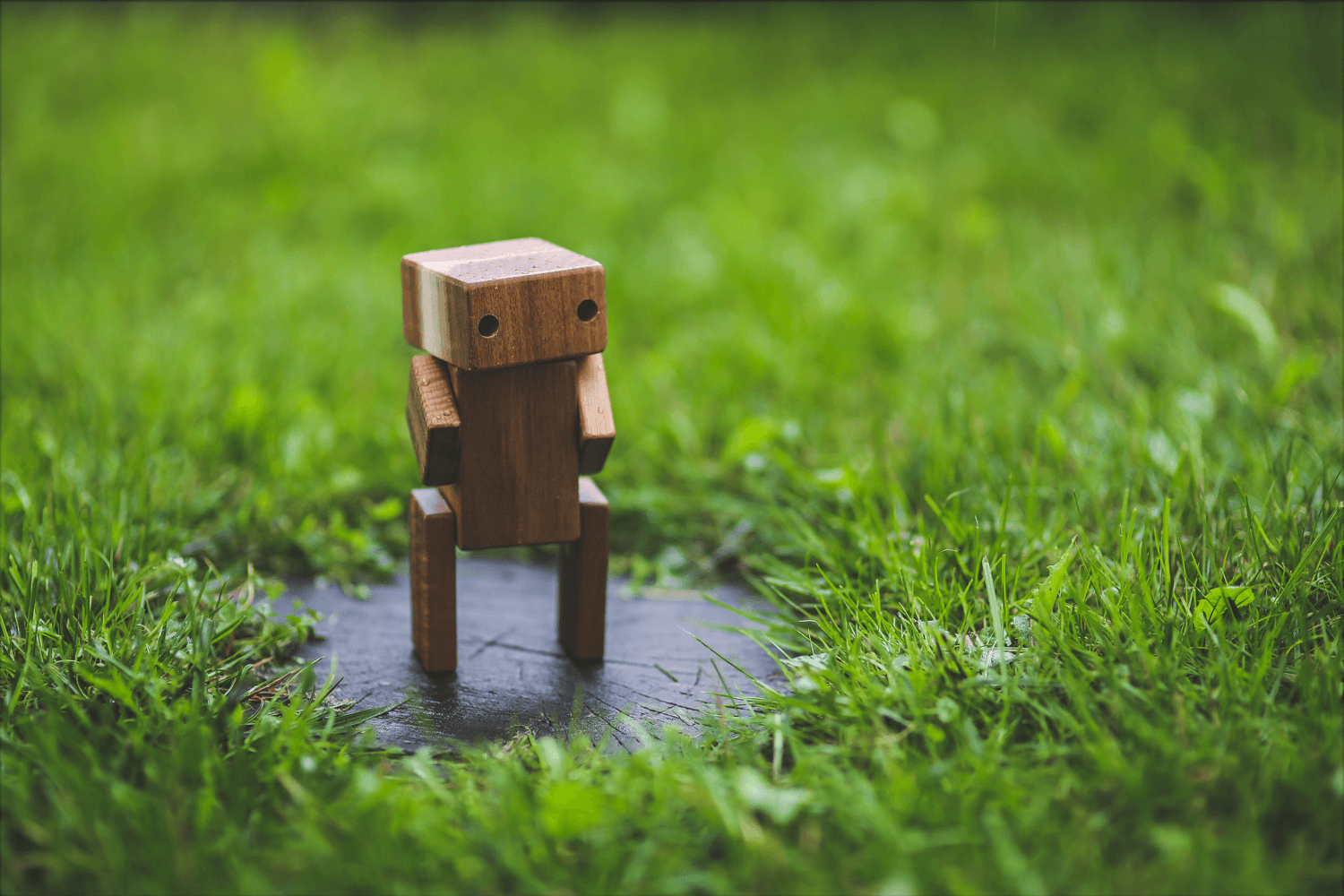 Does Your Marketing Pass the Turing Test? 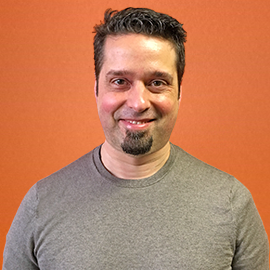 Software engineers and data scientists may raise an eyebrow when I say this, but, more than any other discipline, I think marketing may be building machines that can pass (or have passed) the Turing Test.

What’s the Turing Test? A quick refresher: As the cracker of the Enigma code machine, Alan Turing was perhaps the person who made the largest impact on the outcome of World War 2. He was also a pioneer of modern computing. So it’s fair to say I’m a fan of Alan Turing.

I haven’t particularly been a fan, however, of what he is most well-known for, which is the Turing Test — the idea that artificial intelligence has arrived when a computer can fool a human into thinking that it is also human.

There are a number of problems with the Turing Test, admirably summed up by Catherynne M. Valente, in her novel Silently and Very Fast:

“Long before you were born, a man decided that there could be a very simple test to determine if a machine was intelligent. Not only intelligent, but aware, possessed of a psychology. The test had only one question. Can a machine converse with a human with enough facility that the human could not tell that she was talking to a machine? I always thought this was cruel — the test depends entirely upon a human judge and human feelings, whether the machine feels intelligent to the observer. It privileges the observer, the human, to a crippling degree. It seeks only believably human responses. It wants perfect mimicry, not a new thing. It’s a mirror in which men wish only to see themselves.”

Human mimicry is not the only way to prove intelligence. It may not be what a machine is best at, or interested in. But for companies aspiring to win with world-class customer experience, human mimicry is exactly the goal, and the Turing Test is an intriguing way to describe the core goals of a marketer, digital officer, or anyone else tasked with customer engagement.

Why? Because companies don’t just trade products for cash. Companies spend millions of dollars establishing brand identities. They craft narratives about their products and services, and imply that people can participate in the story by becoming customers. Companies imply that interacting with a brand is a relationship. They seek to inspire loyalty, even love, in their customers. And it’s a lie, because companies can’t love you back. And those relationships between a company and a customer are just data points, executed by a massive technical operation involving data, applications, networks, and manual processes.

And yet, sometimes, the lie feels real. The human mimicry fools the customer into acting as though the brand is alive, intelligent, and aware of the context of the relationship. Congratulations! Your brand passed the Turing Test! For now. But the next false move  —  the next awkward email, poorly timed phone call, or shipping failure — destroys the illusion, perhaps forever. Passing the Turing Test means never failing the Turing Test. How is this possible? How can a brand sustain that level of customer interaction?

The answer is for humans to design customer interactions as journeys instead of touchpoints; to bring all of a company’s actions together, with context from the data, so that the machine doesn’t have a chance to take an action that exposes it as a machine.

Machines are already often better than humans at maximizing the value of individual interactions. Some day soon, when machines are perfectly able and willing to mimic humans, then perhaps they will design our journeys.

For now, journey design and building is a combination of data, machine learning and the human intelligence that can weave together a company’s brand promise with the experience delivered to the customer. 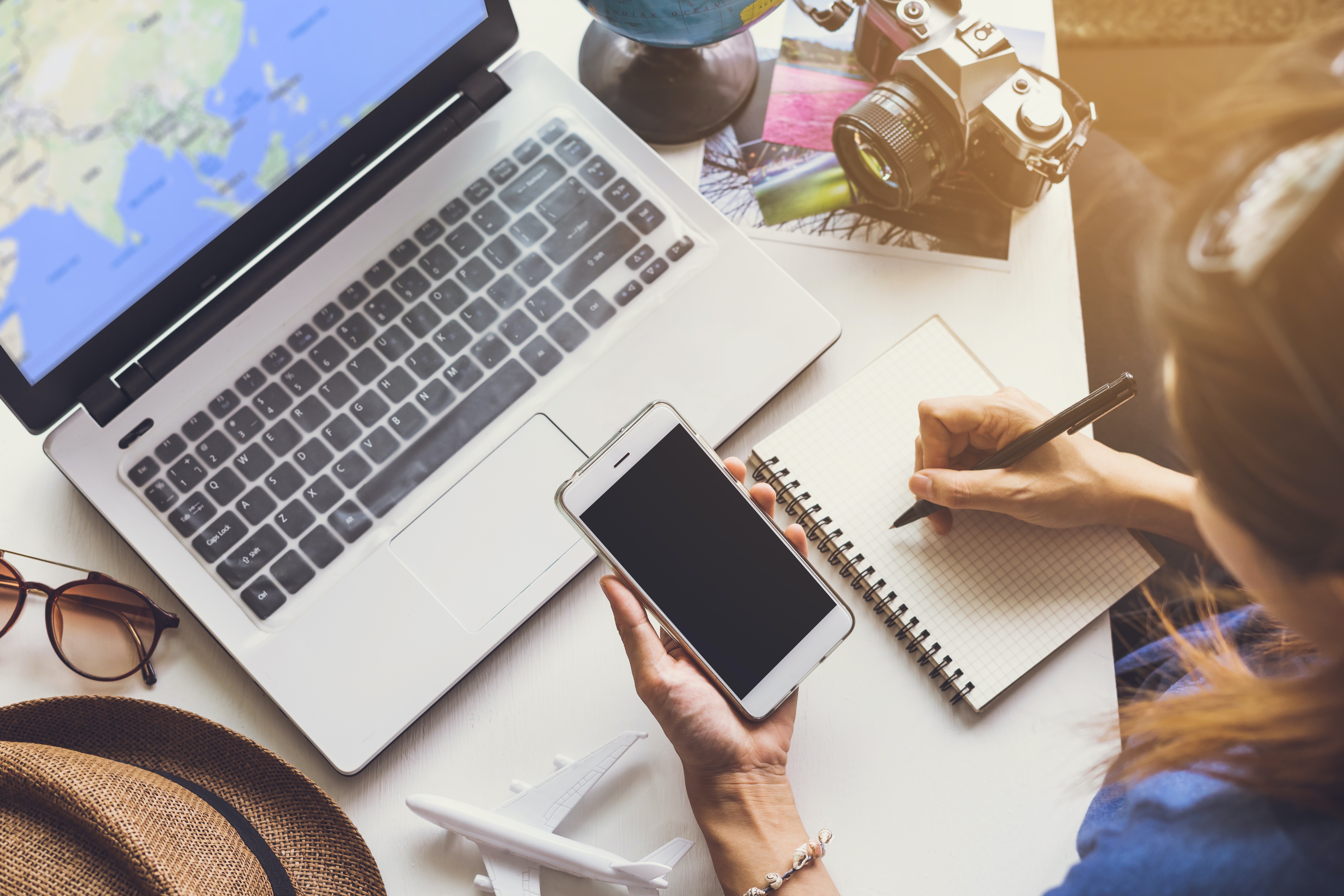 Megashift from a channel focus to a journey focus 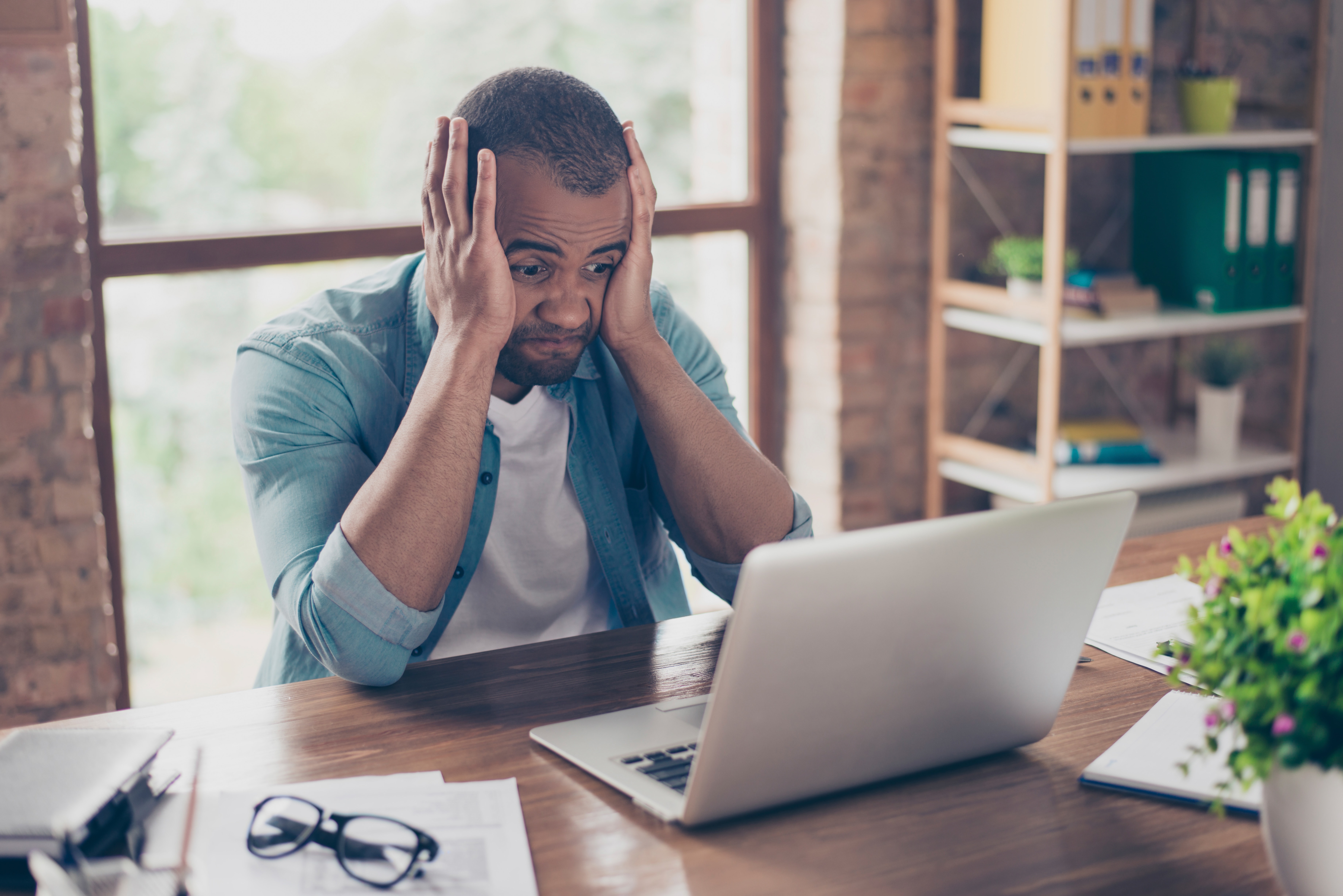 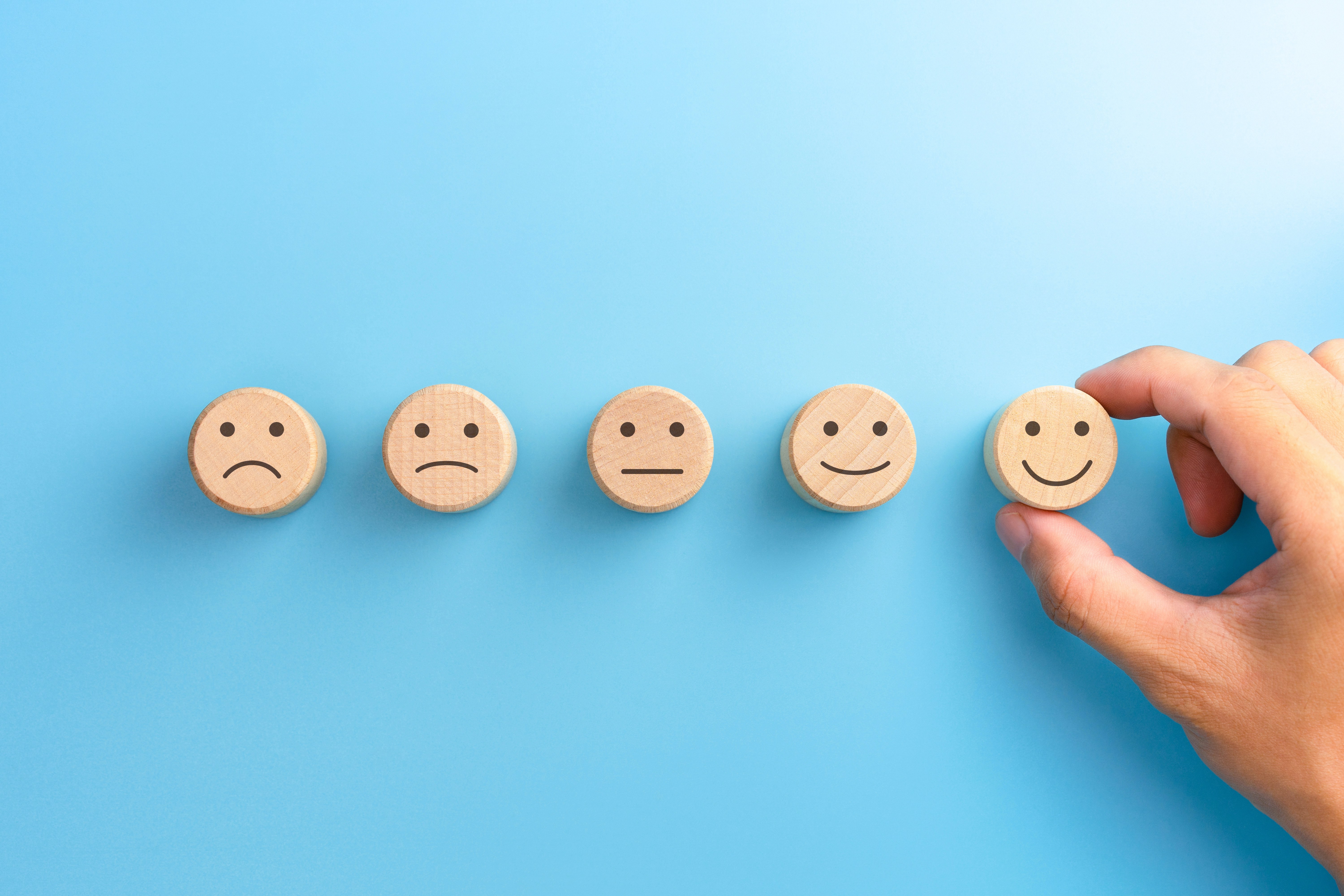 Experience Management is No Longer the Pinnacle of Customer Experience